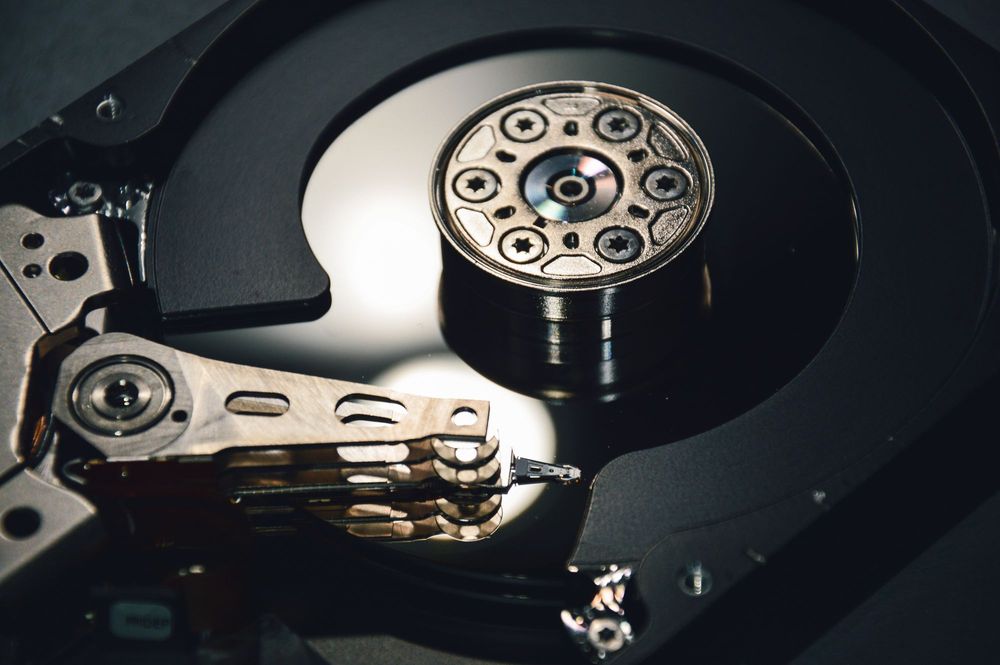 I've actually had some sort of home lab running for some time. It's only recently that I have started to give it any sort of love and attention. Finally it dawned on me that this would be a good topic to share with others some of the issues how I went about getting my lab up and running. It has proved to be extremely rewarding as well useful.

The very first thing which you are going to need, is the hardware to run your systems in the lab. Now you can go off an buy several machines, but I would highly recommend against this. Instead I would recommend a single server which will allow you to run multiple Virtual Machines (VMs) from it. VM technology has had massive strides over the past years and has come a long way. So much so, that I most likely won't be able to do most of what I do in my current role without the ability to use VMs.

You can go off and try buy something new, but my recommendation is to instead look to eBay. Preferably you want a server in the form of a tower unless you have some server rack, although you can still have a rack mount server it's just not easy to place, etc. If you can, rather get something with multiple CPUs, this will help with running multiple VMs at once. Also memory is another factor, but you can always add/upgrade this at a later stage. Finally, I tend to avoid using any hard drives which come with these systems. Make sure that you rather put in a brand new drive. In fact many of the systems don't even come with hard drives (they no doubt were sent to the data destroyers). And my last advice is don't rush into this, take your time and you can get yourself a great deal. I managed to get a Dell PowerEdge T410 with dual Xeon E5520 (2.27Ghz) and 16GB memory for only £70 (and £21 delivery fee)!

Another point is also look to eBay for some non-sensitive parts. For instance I upgraded my memory of my server to 48GB (I tried 64GB but that's another story), for around £120 (around £500 new) by sourcing second hand memory off eBay.

A final note about buying off eBay, while you can get great bargains, there will always be an element of risk. So make sure that you read the sellers reviews to ensure that they are a legitimate seller and have few complaints, this will help reduce the risk.

One other thing to note, before buying any hardware, make sure that you read the specs on your system. This bit me when I assumed that the server which I have would support any SATA hard drive. It only supports drives up to 2TB in size, and I bought a 6TB drive.

The next important bit is the Operating System (OS) which you will use. For the remainder of this post I will assume that you are running your lab on VMs. For this I would recommend using VMWare ESXi. There are also OS's such as  Proxmox VE. Although I've never used it myself. There is another reason why I stick to ESXi which I will come to later.

Installing ESXi, is no different from other OS installations, stick in the CD, boot up the server and then follow the instructions.

Once you have successfully setup ESXi, you should be up and running to spin up some VMs.

I'll leave the reader to read the documentation as how to create VMs, but to be honest it is rather intuitive and most will not need to refer to the documentation, especially if you have spun up VMs in the past. The rest is up to you, go forward and multiply!

There are several ways to connect to the VMs which you created including:

However my favourite method is to use VMWare Workstation Pro. Yes the licence might be a bit pricey (around £220), but the price is well worth it in my opinion. Also this is a one off cost (no re-occurring annual licence), although there is a cost to upgrade to newer major versions, but this is less (just over half the cost) than the new licence cost.

Workstation Play is free but has many limitations. One such limitation is lack of the ability to create Snapshots. Also the overall configuration and layout of Workstation Pro is better. But these alone are not the sole reason why I decided to purchase the licence, it was the integration with VMWare ESXi which did it for me.

It provides the ability to manage and even edit VMs (to a limited degree), as well as the ability to start and stop VMs. In addition, and this is the biggest feature for me, the ability to connect to the VM. In essence these VMs become just like any local VM which you have created locally with Workstation. This provides for a fantastic experience and just makes things so much easier.

There are products which I mentioned here (and which I use) which may or may not work for everyone, however the point of this post is to share the experience which I had when I went through standing up my own lab. It certainly has helped my tremendously and allowed me to do things which I've been wanting to do for some time (for example spin up my own NAS server and play around with that), with little cost associate with that.