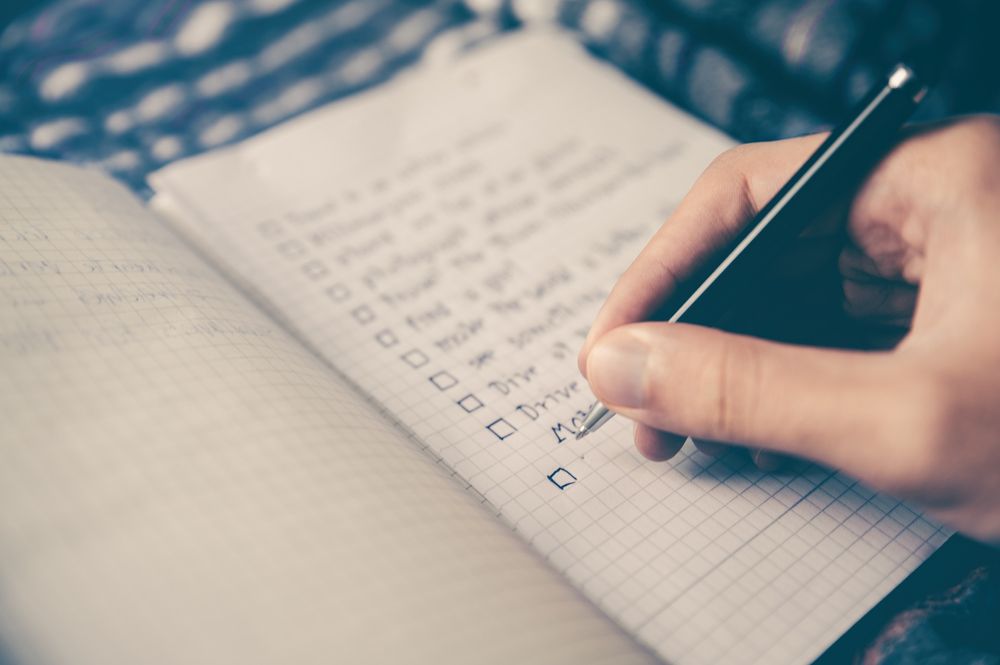 This cheatsheet is primarily aimed at end users, with the goal to improve their overall security based practices. While this is not a complete list, and this won't provide complete security (nothing will), hopefully by following the guidelines outlined in this list will help improve your overall security posture making it harder for the bad guys to be able to successful hack yourself.

While some might like to have some form a security magic bullet to solve all of one's security issues, nothing like this exists. By taking some simple, yet important steps you place yourself in a better position to thwate attempts by most attackers. At the end of the day, the best way to thwart an attacker is to make it so difficult and frustrating for them, that they instead spend their effort else where.

I will try keep this list as up to date as possible with changes tracked at the end.